Similarly to the Alien and Sedition Acts of 1798, the chief executive is limiting immigration and mobilizing deportation.

The Alien and Sedition Acts were four bills passed by the Federalist-dominated 5th United States Congress and signed into law by President John Adams in 1798.[1] They made it harder for an immigrant to become a citizen (Naturalization Act), allowed the president to imprison and deport non-citizens who were deemed dangerous (Alien Friends Act of 1798)[2] or who were from a hostile nation (Alien Enemy Act of 1798),[3] and criminalized making false statements that were critical of the federal government (Sedition Act of 1798).[4] 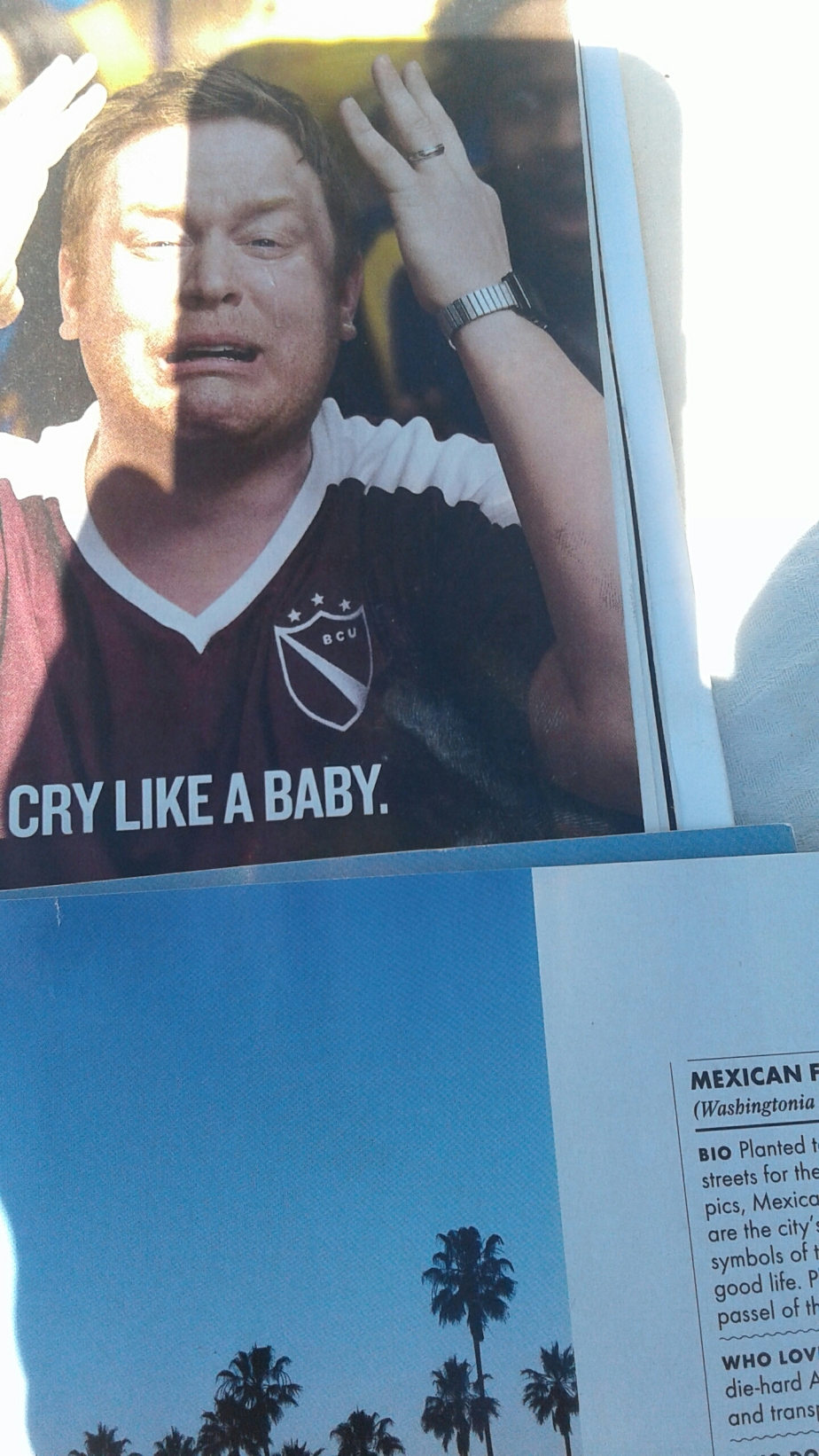 The Federalists argued that the bills strengthened national security during an undeclared naval war with France. Critics argued that they were primarily an attempt to suppress voters who disagreed with the Federalist party, and violated the right of freedom of speech in the First Amendment.[5] Three of the acts were repealed after the Democratic-Republican party of Thomas Jefferson came to power. But the Alien Enemies Act remained in effect, was revised and codified in 1918 for use in World War I, and was used by President Franklin Delano Roosevelt to imprison Japanese, German, and Italian aliens during World War II. Following cessation of hostilities, the act was used by President Harry S. Truman to continue to imprison, then deport, aliens of the formerly hostile nations. In 1948 the Supreme Court determined that presidential powers under the acts continued after cessation of hostilities until there was a peace treaty with the hostile nation. The revised Alien Enemies Act remains in effect today.