Outside of St. Stephen Church in Glenwood Springs (Archdiocese of Denver) is a magnificent statue of St. Pope John Paul II. The new generation can witness the greatness of Pope Francis I but older Christians can appreciate the papacy, and years prior to his ordainment, of Poland-born St. Pope John Paul II. 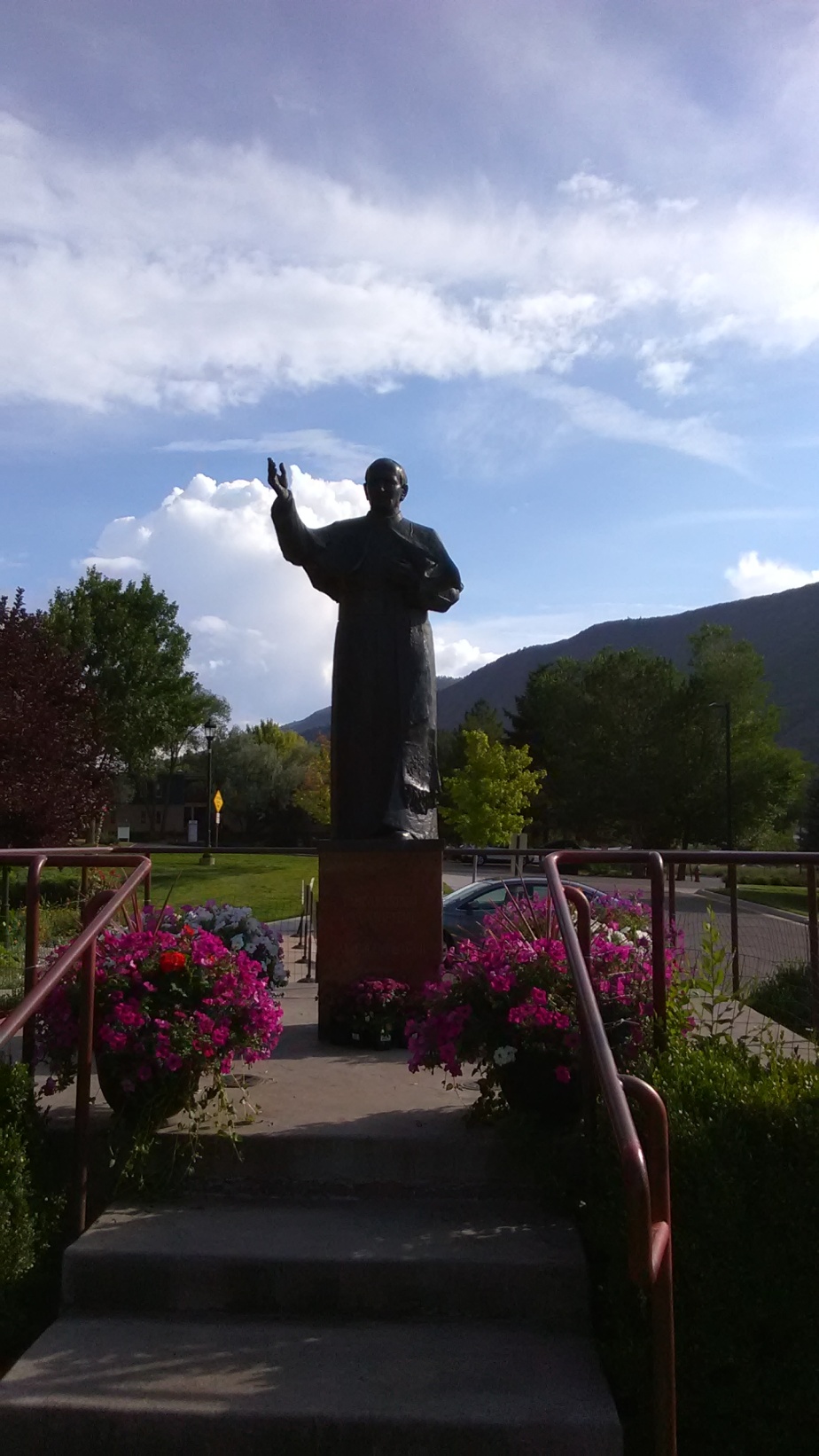 Older Catholics still have vivid memories of John Paul. My favorite was his visit to Chicago but he traveled all over the world and made a noble attempt to reunite Roman Catholics with the Eastern Orthodox Church. Perhaps the seeds he planted will bloom during our life times. Certainly, Pope Francis I would support unification, which has not existed since the life of King/Pope Constantine. 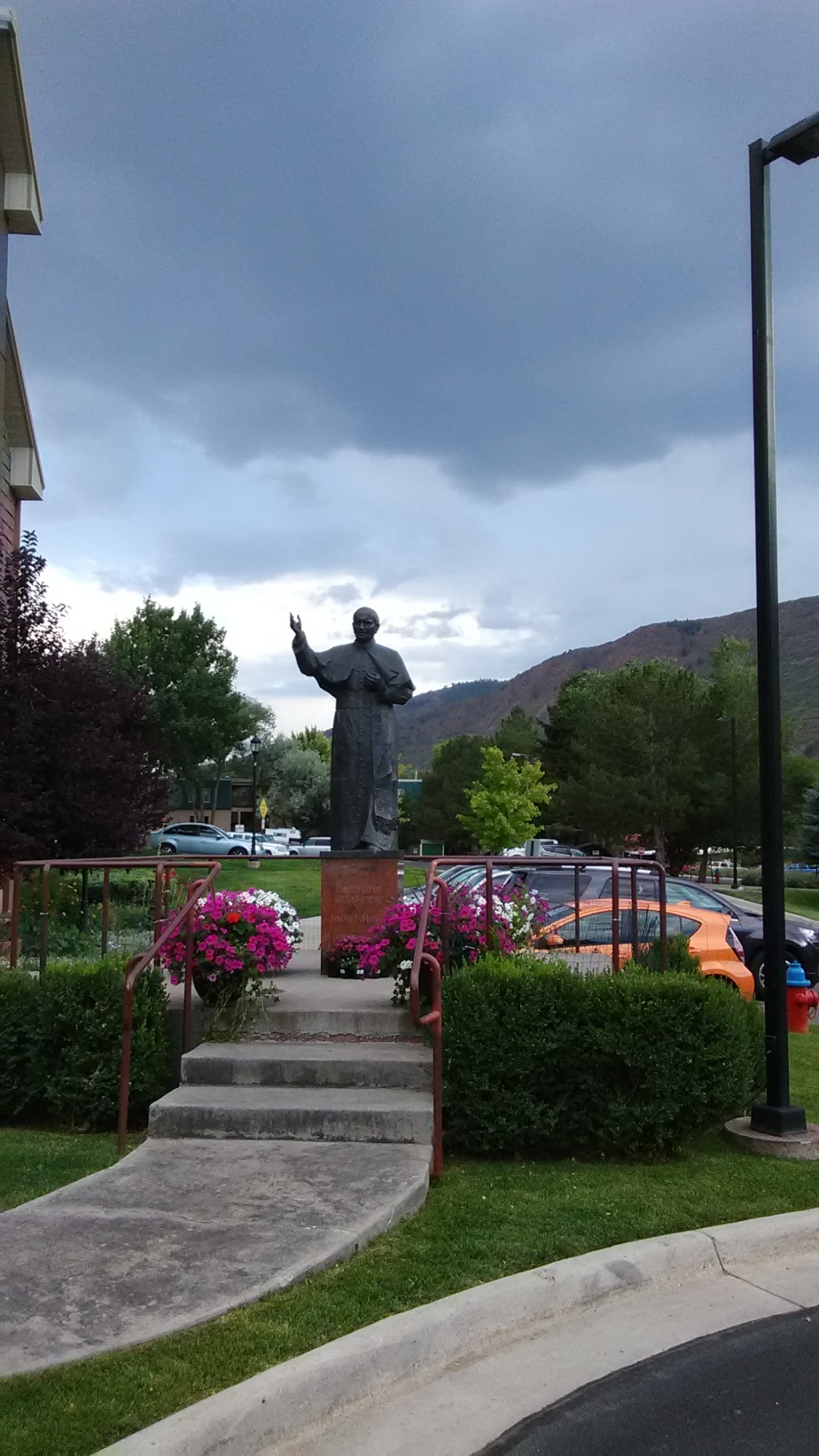 St. Pope John XXIII planted the seeds of ecumenicalism of all Christians but it was St. Pope John Paul II that developed and explained the ideas codified during the 1960s.

Please add your comments and memories to this short essay… or write to DaileySun@outlook.com. 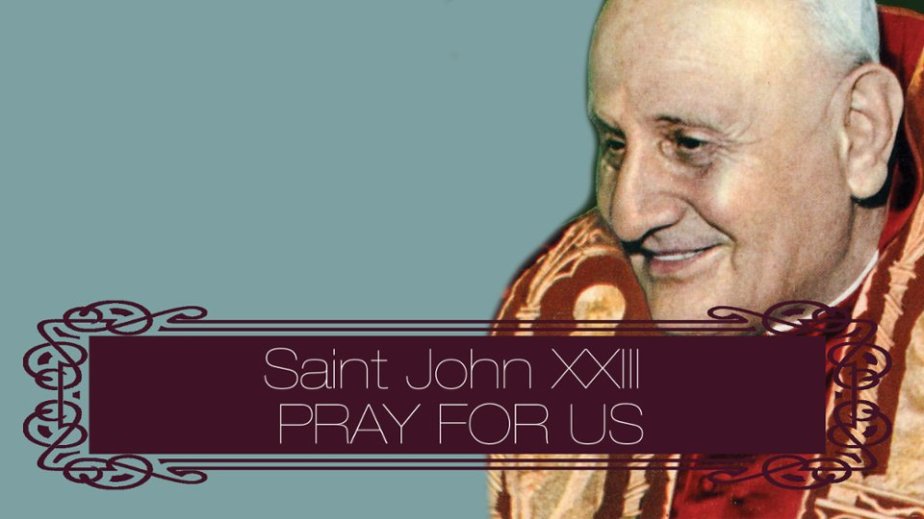 St. Dominic, about 800 years ago, preached about nine great ways to take our prayers to God. 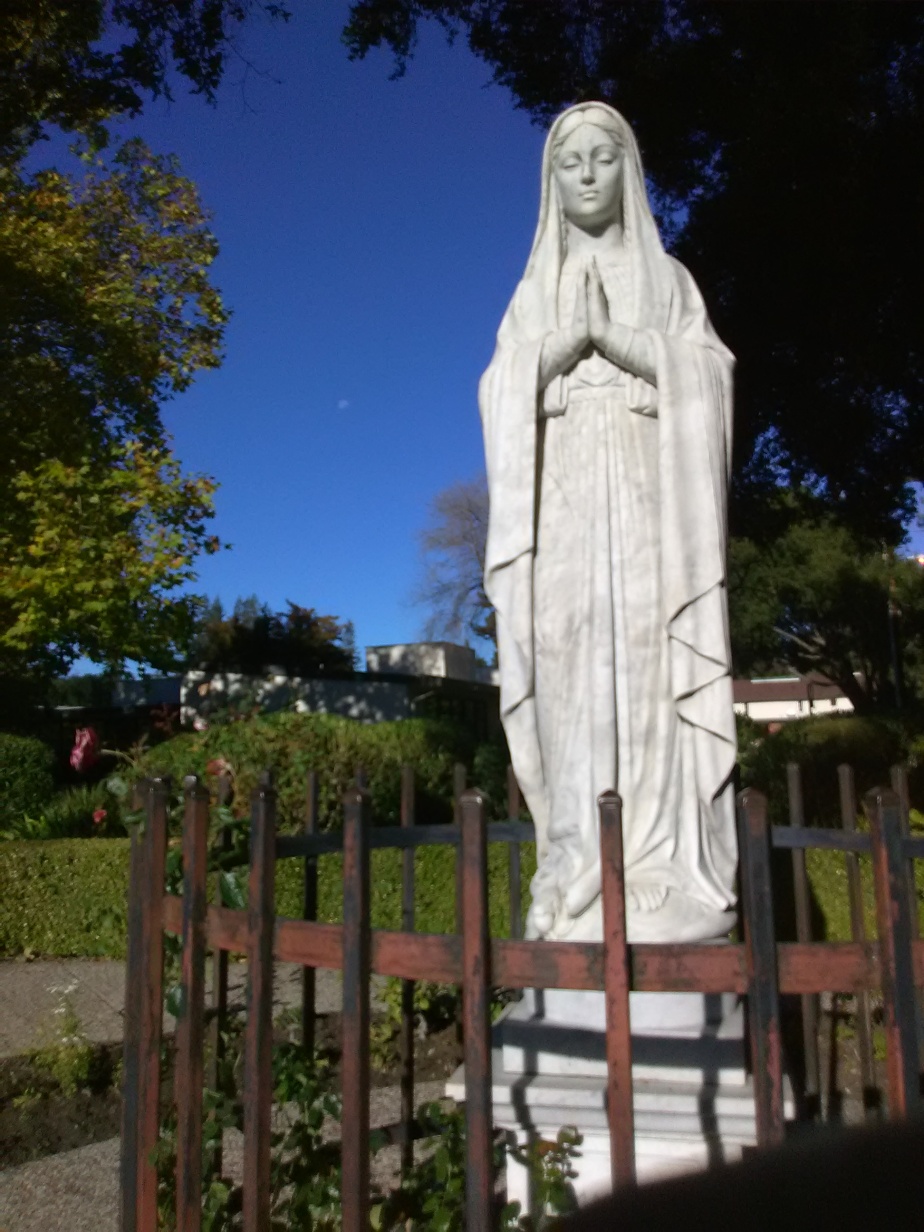 Statue of St. Mary of the Immaculate Conception at St. Raymond’s in Menlo Park, Calif. [St. Raymond was a Dominican Priest that lived to be 100 years-old]

Send Santa letter through us:

Less than 30 days until Christmas!

It is recommended that you send in your Christmas Wish List before December 6, 2013 (St. Nicholas’ Feast Day).

You may e-mail your letter to Santa Claus to: